Salone degli Incanti - former Fish Market
Built in 1913, it is a work by the architect Giorgio Polli, who invented a kind of building functional and aesthetically acceptable. The mediation between the different requirements seemed to be possible in the model of the basilica, that reconverts thus to its profane original market function. The three big aisles consented all that a shop of big dimension need, while the structures reinforced concrete permitted to lighten the perimeter walls and interrupt them with big windows. The pronaos was destined to host the fish auctions, while the bell tower hid the tink of the water of the sea that had to be ‘lifted up’ for serving to the deli counters, while the interior is an example of functional purism. The cement pilasters support the covering.
riva Nazario Sauro 1 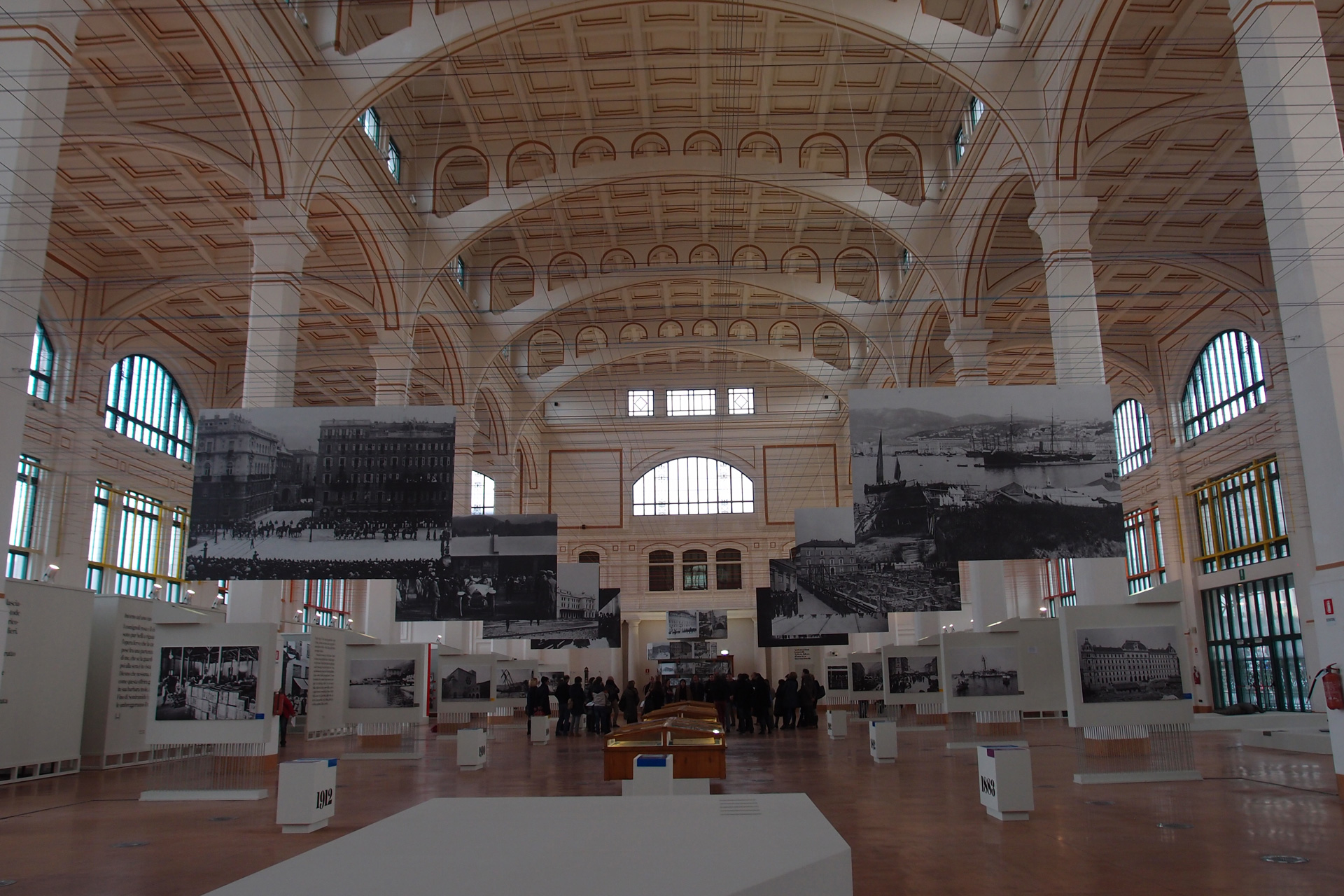